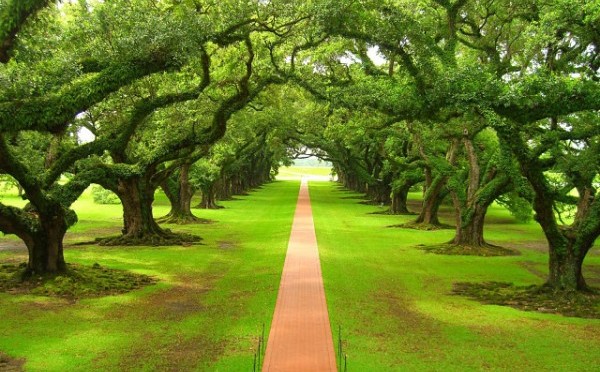 The word Islam is not just the name of a religion: It is a state of being and a way of life.

If you think about most other religions you know of, you will find that the name “Islam” is quite unique.

Islam describes the state of being it entails. It can be translated as “surrender” or “submission” but really the arabic word Islam is too rich to translate into a single word.

Islam comes from a root word that denotes both peace and submission or surrender. In our context it means submission and surrender to God and His Will. It implies that one does so peacefully, in a peaceful state, as well as indicating that peace is attained through this submission.

A Muslim is one who does Islam. It’s the active form of the word. It could be translated as “one who submits to God” or “Submitter”.

So really when we say Muslim that’s what it means, we are just speaking arabic. Really in english I’m a submitter, but the word Muslim is common enough that I will continue to use it for my purposes here.

What we believe in Islam, is that God created the first humans, Adam and Eve. They were placed in paradise; The Garden of Eden. They were given a test: Everything in paradise was for them except one small thing. A single tree was forbidden to them.

Well, of course they made the mistake and disobeyed God, but that was merely the precursor for life on Earth. That mistake set the ball rolling, so to speak.

Adam and Eve were sent down to Earth where they were to live, reproduce, and die. But God did not leave them alone.

In their remorse over their disobedience, God Himself taught them how to ask forgiveness. He also promised not to leave them without guidance and told them:

“when guidance comes from Me, then whoever follows My guidance, they will have nothing to fear, nor will they grieve.” (Quran 2:38)

All that was setting the stage for a greater test: life on Earth.

Adam received revelation from God, and he submitted to that guidance and followed it. He was a submitter. He was a Muslim.

After Adam, God bestowed the prophethood on many, many more throughout the ages. Some of the names of God’s prophets and Messengers are mentioned in the Quran. Some of them are : Noah, Abraham, Isaac, Ishmael, Jacob, Lot, Aaron, Moses, Solomon, David, Jonah, Jesus the Messiah.

We are taught all of them were given guidance from God. Some were given revelation, such as the Torah which was given to Moses and the Gospel given to Jesus.

All of them taught people to follow God’s Guidance-to submit to it.

Every one of them was a Muslim and no one can say they weren’t – because a Muslim is simply one who submits themselves to God. One who follows God’s guidance for success in life.

So we are just continuing along the path set for us from the beginning. God promised to send us guidance. He gave us the solace of knowing that if we are to follow His guidance, we won’t have any fear, we won’t live in grief.

And that is truly the gift of Islam.